You are participating in a study that aims to determine the effects of low-frequency sounds  on the human body. Previous studies have shown that these frequencies can cause odd sensations that people attribute to Paranormal Encounters. What will you experience?

WARNING this game contains actual low-frequency sounds. Play at your own risk!

This is a solo developer project. The game was made ~30 hours for the second ScreamJam of 2020. All assets where either created during the jam or are CC0-Licensed, gathered from various sources.

Short, creepy and very scary. I had a great time playing and was scared of moving around a few times lol

Keep it up with the good work.

cant get past the godot game engine screen, any tips ?

I really love this! I over analyzed it soo much and tried to explain the notes! Hope i was close :D

Really loved the ideas you used in this one :) that ending was crushing though

Your other game thy flesh says it's a virus and spams command prompt on my pc.

Which antivirus software are you using?

THE SHADOW OVER NORMOTH was the reason I played this game.

The first 2 games are made by this developer! I Really like the style PURE AWESOMENESS!
Reply
thisfallengoth1 year ago
good game, i was expecting some really creepy stuff............you did not disappoint!
Reply
Antus_Manus1 year ago

Played it a bit ago, and as someone who does audio production, it creeped me out so much, and the sound design was very good, I genuinely felt anxious the whole time. Good Job !!!!

too short but very good.

THE BEST RETRO GAME I PISSED MY MYSELF

You got me with the jump scares lol.  Check out the FULL GAME here!

I enjoyed this game... cause it scared me!

Other games that I played:

Night Of The Consumers:

Video starts at 12:20. I swear I have no idea where you could have hidden all those pages lol. But the twist ending was really great! Wish the noise for the frequency was a bit louder but I guess its meant to be low. Overall good game that actual got me scared at the end haha.

I really like that twist ending and the simple task of the game. Honestly I could not find all the pages after playing this 3 times. I did a gameplay for this below. If you'd like you can check it out; have a great day! :)

Interesting paranormal take with the audio aspect. I feel the game could have dropped the jumpscares (as they felt unnecessarily loud) and built up a more unsettling atmosphere, but no one could have expected THAT TWIST ENDING!

Reply
Minibilles on YT1 year ago

Love this game!!The sound give me a real creep!

So... this game is really about an MK Ultra victim, right? Considering that its some sort of college study makes even more of a case for it being some MK Ultra shit.

I really liked how the developer incorporated actual scientific studies of the paranormal effects of low-frequency sound in the game. It makes the playing experience grounded in reality more than if it were just a few jump scares, which this game would've been at its core. Even though the low-frequency sound heard in the game didn't affect me at all, I can see how it would put anyone on edge during gameplay. It can give off that "edge of your seat" feeling, the feeling of knowing some threat will come soon. The hidden notes are a great touch in the game's replayability. The concept of finding hidden objects and messages in games for replayability isn't new, but it's not often used in indie horror games. Usually, indie developers rely on having different endings to entice gamers to replay their game more than once. The survey at the end was also a nice touch.

This game did me dirty. Fist game I can remember that made me scream with legit fear, and paranoid the whole time, I also loved the optional survey at the end dope game for sure.

I really enjoyed this! The right amount of spooks. Going to all the links, finding all the notes, and the survey made it even more enjoyable for me. I love when a game does that always feels more immersive, a little ARG-ish.

Thanks for playing and taking the time to do the research :)

The end was so loud omg 🤣 shit me up! Great job! Love the graphics style too!

I played this game on the latest episode of my 'Quick Scares' series on my YouTube Channel! Check it out! 😄

Reply
Pug The Clown1 year ago

I loved this game, super interesting and made me flip off my headset twice!!! (gameplay starts at 9:42)

A bit late to the party but Hell I got spooked. 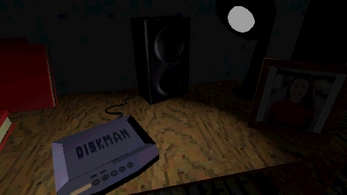 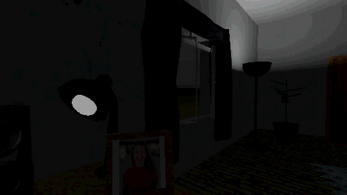 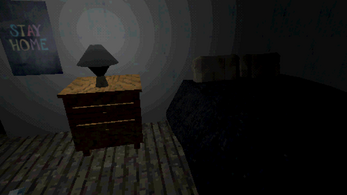 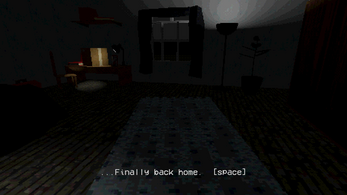 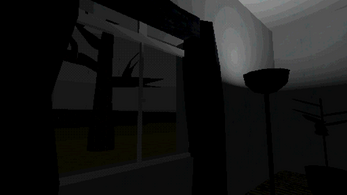